Booked Up with Jen Taub 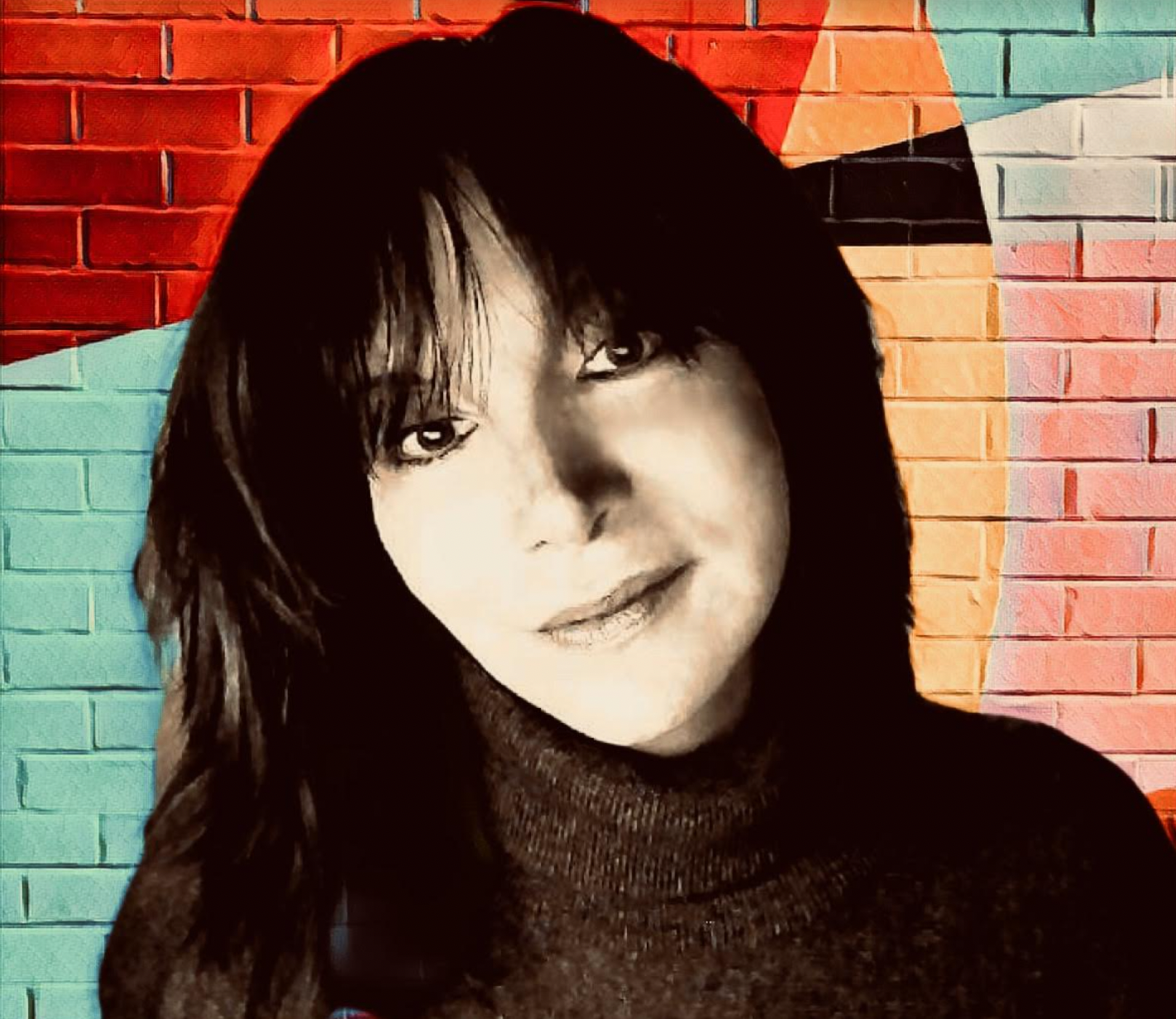 University, Bloomington where she has taught since 1989–– joined Jen to talk about Hamlet, Talionic Law (aka retributive eye-for-an-eye justice), and America’s revenge fantasies.

Dr. Charnes is the author of several books about Shakespeare, contemporary politics, and political psychology. Her first book was Notorious Identity: Materializing the Subject in Shakespeare published in 1993 by Harvard University Press, followed by Hamlet’s Heirs: Shakespeare and the Politics of a New Millennium, originally published in 2007 by Routledge, 2007, with a second edition in 2015.

Dr. Charnes has bucked the trend of academic treatments of Shakespeare’s work in favor of unorthodox approaches that challenge temporal periods, field silos and most importantly, divides between ivory tower and mass cultural versions of Shakespeare’s plays. An expert in psychoanalytic and political theories, She was among the first to create and model an unorthodox blending of theoretical approaches, which she has called “a theory without organs.”

Dr. Charnes has lectured at prestigious venues all over the world, and directed faculty seminars at the Folger Shakespeare Library and the International Shakespeare Conference at Stratford-Upon-Avon. She fondly recalls giving the pre-performance lecture on Hamlet at the New Globe Theater in London, on the first night of Mark Rylance’s performance in the title role. The date was July 4th , 2000.

In 2021, she was awarded the James P. Holland Award for Career Distinguished Teaching and Service to Students at Indiana University, Bloomington.

You can email Jen & the Booked Up team at: BOOKEDUP@POLITICON.COM or by writing to:

Get More from Linda Charnes:

Get More from Jen Taub: